Without the support of the people of Zlatograd, the Municipality and personally Mr. Miroslav Yanchev-Mayor of Zlatograd, there would be no chance for a third consecutive time to have Children’s Holiday – CHAMPION OF CHAMPIONS!

It was a unique football celebration for children and their parents and all present, a truly massive football event for Southwest Europe.

Now when you come one month of its implementation and all go back to the days of the big race again and again remember with a smile and pride, this ostensibly children struggle and will, where each would envy and that can only learn and to take power in the future …

Smiles and tears, dreams and desires, wins and losses, all showed that makes sense and good reason to support children and football.

And seeing selflessness to each child in the name of the team, in the name of the coach and in the name of the club and the city that protects … can not stay silent and not to bow to labor, will and privations of these small players , clutching his teeth in pain, but continued to fight for a dream and a win here ……. we can not become right to say “Thank you dear children, thank you Dear Coaches” … 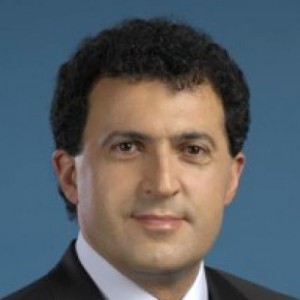 Thanks again and again

Mayor of the City. Zlatograd
without whom this wonderful tournament would not have it !!!

And I hope that every parent in every child, in every spectator and fan remains something … something small … one small piece of Smiles of young players and Zlatograd, where everything is golden – and Nature and People and Football …. 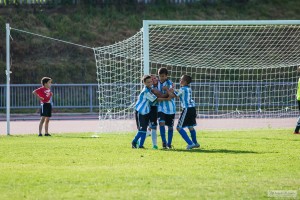 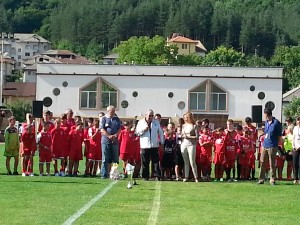 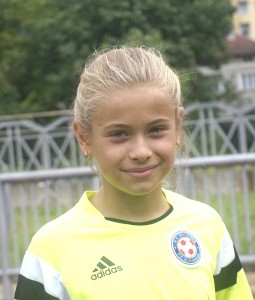 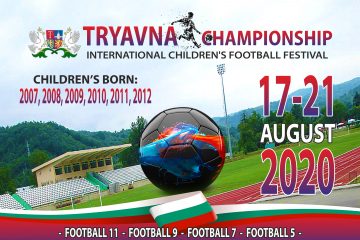 Dear football friends, we are pleased to invite you to participate in the International Football Festival for Children “TRYAVNA CHAMPIONSHIP” organized by TRYAVNA MUNICIPALITY and the sports community of the city. The tournament is held Read more…

We will play football again! 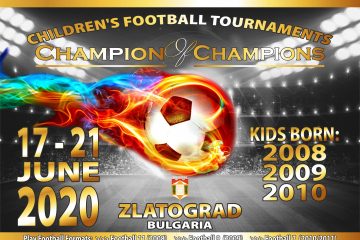 Welcome to a Boutique Children’s Tournament in the Golden Town, Bulgaria, Europe. The Kids Football Forum will be held for the Seventh time in a row! The Children’s International Football Tournament”Champion of Champions for 2020″ Read more…